With Caroline Keeton out with an MRI sprain and Kelsey Pike still limited by the flu — though she did score 18 points — Oneida sophomore Braelyn Russ stepped up. She had 16 first half points to set the tone, then hit four free throws in the fourth quarter in a pressure situation.

Annaleah Terry had a season-high nine points, while Raylie Bush also had nine. 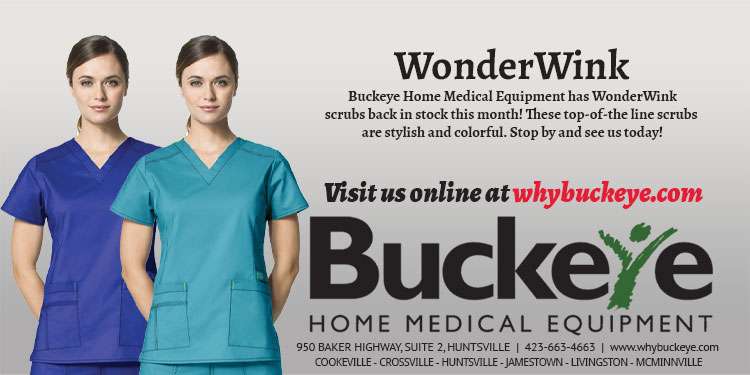 It was a tight game throughout, but Oneida led by five points at halftime, 36-31. The first half was all about Russ, Pike and Terry on the offensive end. The trio teamed up for 32 of the Lady Indians’ 36 points — and Russ scored half of those.

“She does that,” Oneida coach Marv West said of Russ’s big start. “There are times when she is just on. She did that against Campbell County, too. She’s a gamer. She loves the spotlight, she likes being out there in front of everybody.”

The second half saw Bush step up, while senior Faith Cross also came through with two big buckets and a pair of free throws, scoring all six of her points in the final two periods. Pike had nine second half points before exiting the game midway through the fourth quarter with a cramp.

Cosby’s Shylee Shelton scored 31 points, and was the focal point of the Eagles’ comeback efforts in the fourth quarter. Freshman Alexis McGaha added 18.

With Oneida just trying to survive after Pike exited the game, Cosby was able to cut the lead to 64-62, then got the ball back with 19 seconds left. McGaha had a look at the three from the corner, which would’ve given her team the lead, but it was off the rim. Later, Shelton had a look at the three as time expired, but it too was just off the mark.

West wasn’t particularly pleased with Shelton’s ability to get to the rim in the fourth quarter. 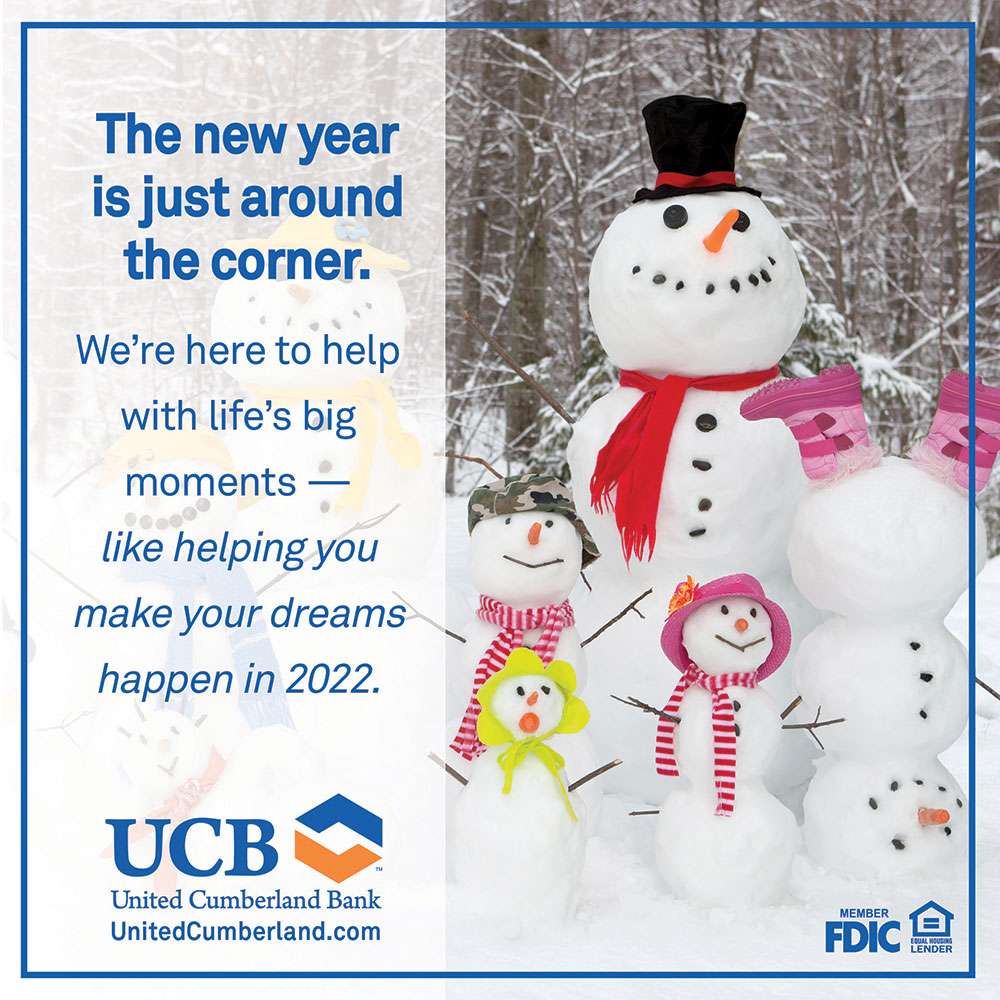 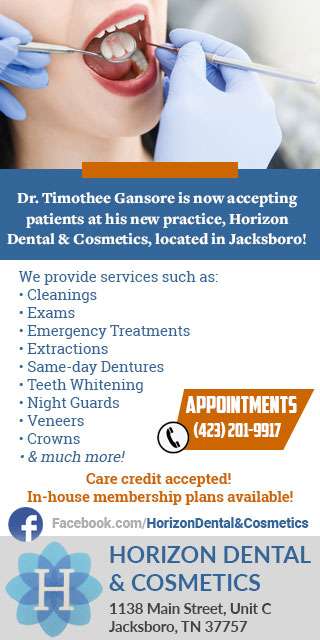 Basketball: Oneida bounces back with big win over Cosby

Kelsey Pike couldn’t miss from the free throw line. She didn’t miss many from the field, either. The Oneida junior finished with 22 points, as the...
Read more
Oneida

OAKDALE — Who is going to step up with Braelyn Russ out? On Tuesday (Jan. 4), it was Ali Smith who answered the call. The sophomore...
Read more
Oneida

Oneida and Sunbright will meet at least twice after Christmas … and maybe more. But on Wednesday (Dec. 22), fans got a preview of the...
Read more
Oneida

Whatever impact a serious bout with the flu had on Kelsey Pike, it is long gone now. The Oneida junior scored 30 points on the...
Read more
- Advertisement -