Col. Sam Lyles (U.S. Army, ret.), who represented Scott County’s 2nd District on County Commission, died on Tuesday, Nov. 23, following a battle with pancreatic cancer. He was 80. Lyles, who was in his third term as a commissioner from Scott County’s southern-most civil district, had actively served even as he underwent cancer treatments — […]

Lyles, who was in his third term as a commissioner from Scott County’s southern-most civil district, had actively served even as he underwent cancer treatments — and had attended meetings of the county legislative body as recently as this month. In a statement, his family said that he passed away at his home, surrounded by family members.

Born Sammy Lee Lyles in Knoxville on May 11, 1941, Lyles graduated from Young High School and attended Tennessee Tech University. Following his graduation, he enlisted in the U.S. Army and became a career military man. He served 27 years before retiring as a colonel. He served two tours in Vietnam, where he received the Bronze Star award. Under his command, the 193rd Infantry Brigade received the Cutting Edge Award for excellence — a proud moment of his military career.

Lyles’ wife of 56 years, Wanda, grew up in Scott County. And it was to Scott County that the couple returned in 2006 to enjoy their retirement. But while he may have been retired, Lyles wasn’t one to stand on the sidelines. He had been active in the AARP while living in Knoxville after his retirement, serving as president of the organization’s Knoxville chapter and also serving on the state executive board in Nashville. And after he and his wife returned to Scott County, settling in the Sheep Ranch community near Elgin, he began to become involved in local happenings and in 2010 ran for County Commission. 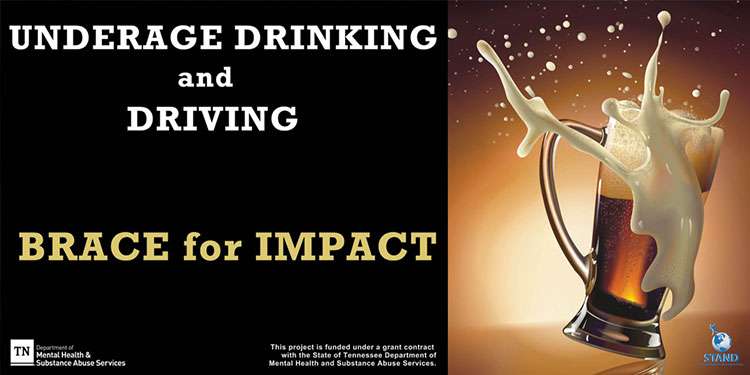 Lyles was elected to the county legislative body in his first try, and was subsequently re-elected in 2014 and 2018.

As county commissioner, Lyles was heavily involved in the county’s budgeting process for several years, at one point serving as chairman of the Commission’s Budget Committee. He developed a reputation as a fiscally-conservative commissioner who tended to stand on principle, even when it meant he was taking a minority view not shared by many of his colleagues on the legislative body.

Even after he became ill, Lyles continued to attend the Commission’s meetings when his health allowed — which was most of the time as he underwent treatments. However, he missed the Commission’s most recent meeting on Nov. 15, just a little more than a week before his death, after relaying to County Mayor Jeff Tibbals that he had learned that his cancer had returned and that he was too sick to attend.

Lyles was part of a military family. His uncles served in World War II and his only son, Scott, served in the Middle East.

At VFW Post 5669’s annual Memorial Day service in 2017, where Lyles was the featured speaker, he spoke of the unflattering welcome he and his fellow Vietnam War veterans received as they returned to the United States.

“People were screaming ‘baby-killers’ and ‘you’re not welcome here’ and some other things that I don’t think I want to repeat to this audience,” Lyles said. “I really felt like at that time that my country had turned its backs on us. But I got over that and stayed in the military for 27 years.”

Even nearly half a century later, Lyles got emotional when talking about the shift in public sentiment over the Vietnam War. It came as he watched the unveiling of a war monument in Washington, D.C.

“There were veterans walking down Pennsylvania Avenue in our nation’s capital, as proud as they could be, and all these emotions I didn’t even realize I had started bubbling up,” he said. “After that day, I felt like I was at peace with my country and my country stood behind me.”

According to West-Murley Funeral Home, which is handling arrangements for the Lyles family, Col. Lyles requested that his body be cremated and a graveside service held with a celebration of life, which will be announced at a later date. 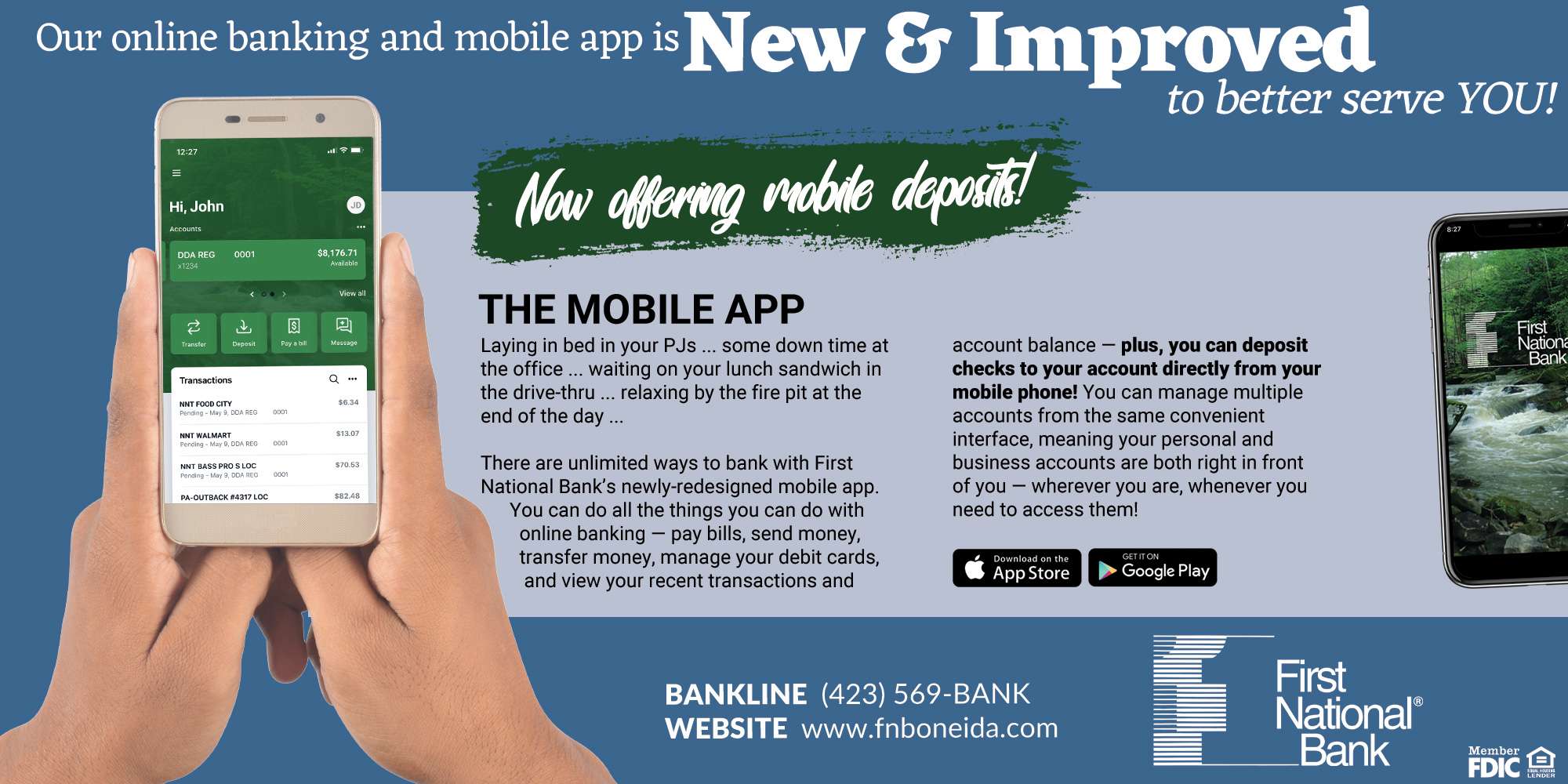