School activities must also cease, according to state guidelines

HUNTSVILLE — Less than a week after school principal Melissa Rector informed the Scott County Board of Education that the trends were getting worse — not better — at Scott High School, the school announced Tuesday that it will switch to virtual learning for the remainder of the week.

Students at Scott High will not physically report to class Wednesday, Thursday or Friday. The move was necessitated by a rising number of staff and student quarantines, and a lack of available substitute teachers, according to the school.

Instead, students will use their school-issued laptop computers to connect with their teachers from home. For teachers, the next three days will be largely business as usual, as lessons will continue to be taught and assignments given.

All extra-curricular activities have also been canceled for the remainder of the week. That’s in keeping with a much-criticized state requirement that has been disputed by Knox County Mayor Glenn Jacobs and the Knox County Board of Education, among others. 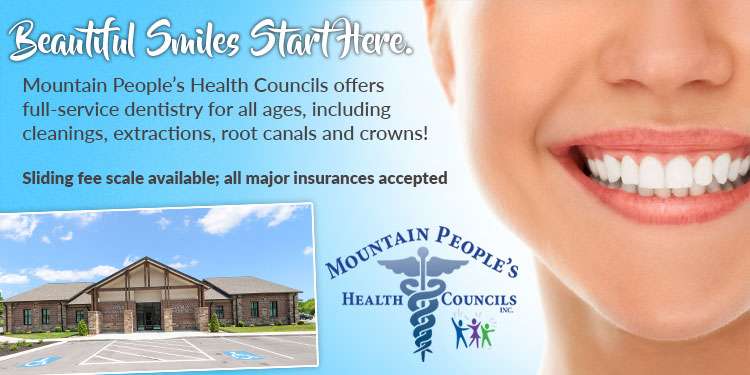 The state requirement means that not only must sporting events and other activities be canceled, but practices must also be canceled.

Tonight’s Scott-Clinton soccer game will be played as originally scheduled, since the waiver the school will seek from the state doesn’t begin until Wednesday. However, the state will prohibit the team from practicing the remainder of the week. The football team — which remains quarantined through tomorrow and has already canceled its Friday game at Knox Carter — will also be unable to practice for the remainder of the week. Both basketball teams, the cross country team and the school’s marching band will be forced to cease practicing, as well.

As of Sept. 9, there were just over 100 students isolated or quarantined due to positive coronavirus cases, the equivalent of about 13% of the school’s student-body. That was according to a report given by Rector, who said that the school was seeing a post-Labor Day spike in student absences from school.

Scott High has also canceled its annual Heritage Festival, which was scheduled for Sept. 25, as a result of rising student quarantines.

If the data is any indication, student isolations and quarantines may soon begin to improve. There have been slightly fewer new cases of covid for the past week, and a lower percentage of those new cases have been among children. Nevertheless, there remains almost 400 active cases of covid in Scott County, or about 2% of the county’s population.

The move to digital applies only to Scott High, and not to any of the county’s elementary or middle schools. State rules prohibit entire school districts from switching to remote learning, and permit individual schools to make the switch only if they are granted a waiver, and only with the stipulation that all school-related activities must cease for the duration of the waiver period.

The TN Dept. of Health has reported four new covid-related deaths in Scott County in the past few days, bringing the total number to...
Read more
- Advertisement -