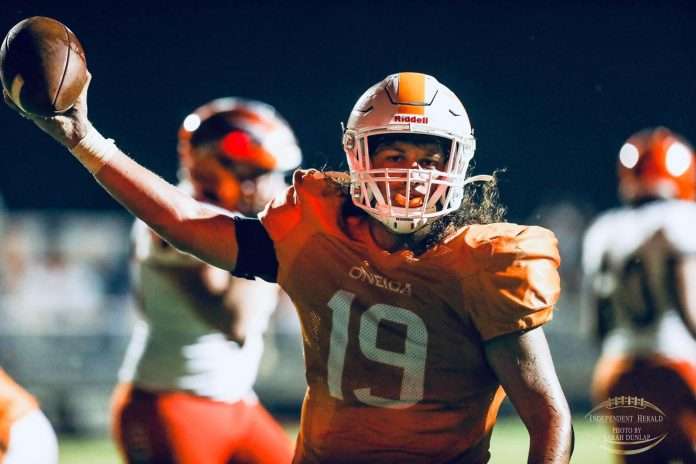 Brothers McLorne and Aidan Love, both seniors, teamed up for the biggest special teams play of the season to this early point of the campaign, as Oneida successfully converted a fumble recovery into three points that were the difference in the tightly-contested game.

Oneida (1-1) battled back from a 14-0 deficit near the end of the first half to record the win. The Indians were hamstrung by two of the issues that hindered them against Williamsburg a week earlier: penalties and turnovers. Oneida overcame three turnovers and 75 yards in penalties. Greenback (0-2) went most of the game without a turnover, but two fourth quarter fumbles were the Cherokees’ undoing. The first came as the ‘Kees were marching into Oneida territory and threatening to put the game away, and the second came on Greenback’s next offensive snap after the Indians had tied the game. 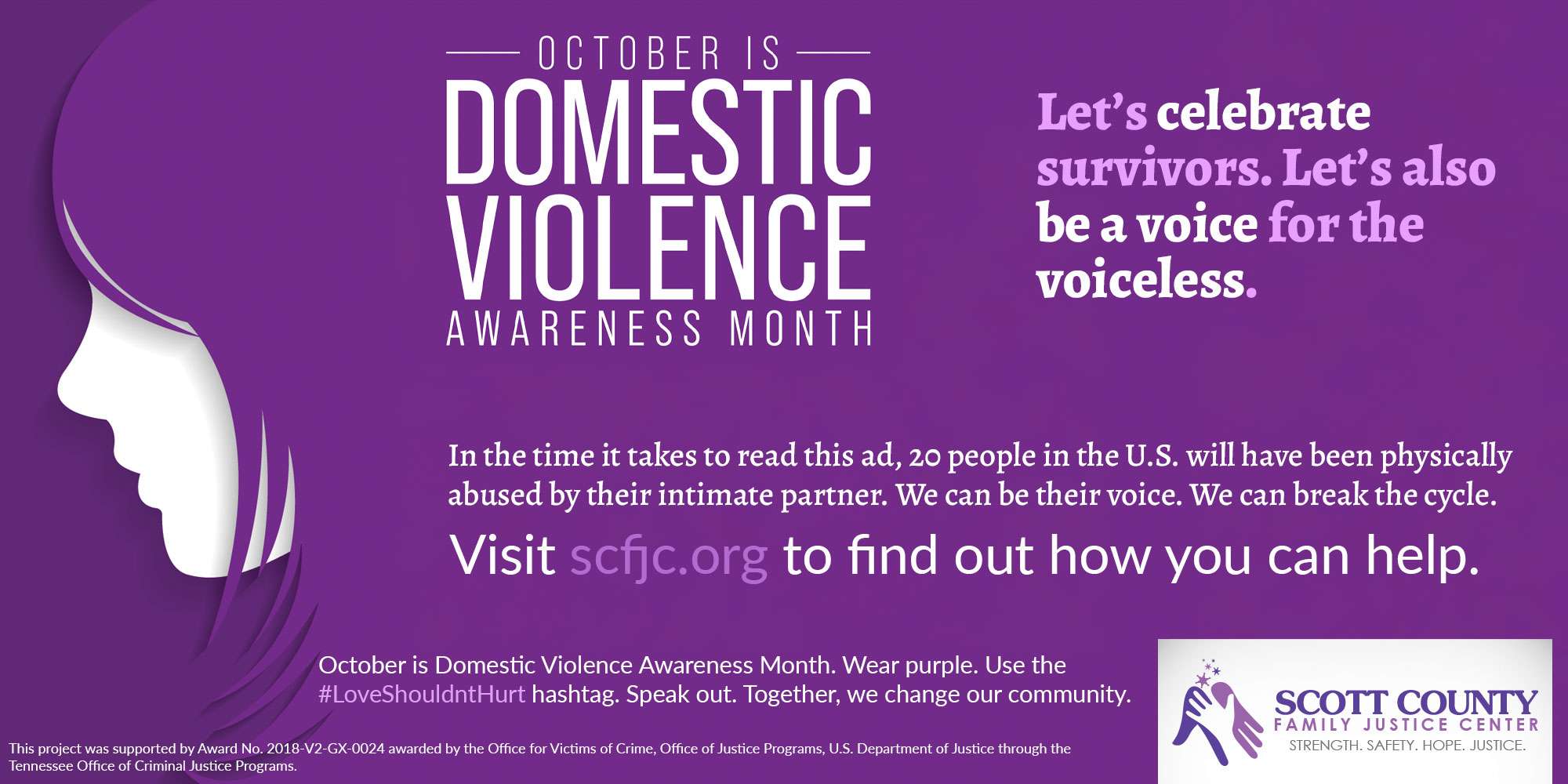 But the game wasn’t as anti-climatic as that. The Cherokees responded to Love’s field goal by marching inside Oneida’s 20-yard-line before running out of downs at the 13-yard-line. In the end, Oneida was able to get pressure with its defensive front, forcing Greenback quarterback Micah Franklin into errant throws.

The quarterback accounted for 274 of Greenback’s 294 yards of total offense, and nearly led the Cherokees to the victory. But his fourth down pass fell incomplete in the end zone with 1:13 remaining, allowing Oneida to escape with the come-from-behind win.

All three of Oneida’s turnovers came in the first half, and Greenback converted two of them into touchdowns to take a 14-0 lead.

“Three turnovers is too many for a game, much less a half,” Oneida coach Jimmy May said. “We gave them some opportunities and they took advantage of them.”

Oneida appeared to be on the ropes as the first half neared its end. But with only seconds remaining, May chose to use a time out and draw up a last-gasp try at points before heading to the locker room, and it paid off. Sophomore quarterback Caden Rector went deep down the left sideline and found Todd Derek Ryon streaking under the ball on a wheel route, and Ryon did the rest, scoring from 60 yards out with eight seconds remaining before the half to get the Indians on the board.

“Caden made a great throw and Todd caught it and went to the end zone,” May said. “That was a big turning point in the game. It gave us some life. It helped at halftime because it gave us some energy and it gave us a chance. When you’re just down a score, anything can happen.”

That’s the way things stood most of the rest of the way. Greenback took the second half kickoff and consumed most of the third quarter clock by marching all the way to Oneida’s two-yard-line. The Indians had the Cherokees stopped on fourth down before an ill-advised penalty kept the drive alive. But once the ‘Kees reached the two-yard-line, the Indians’ defense dug their heels in, ultimately forcing a turnover on downs when a fourth down pass was batted down in the end zone.

Oneida wasn’t able to do anything with the bad field position, but flipped the field on a punt. Greenback then fumbled the football early in the fourth quarter, giving the Indians possession near midfield after Elijah Phillips recovered.

If the play of the night on offense hadn’t been the 60-yard Rector-to-Ryon bomb to end the first half, a scramble by Rector on the fourth quarter drive might have been. Facing fourth down from near midfield, Rector rolled left, then tucked it and raced 40 yards to the Cherokee 4-yard-line. That set up Rylin Duncan to score on a two-yard run. Following a penalty, Aidan Love made the extra point from 25 yards out to tie the game, 14-14.

May revealed after the game that he considered faking the extra point, “Just for the confidence of our kids, to show them we were in it to win.” A false start backed the ball up to the 8-yard-line and the Indians settled for tying the game.

Greenback’s next snap resulted in another fumble, this one caused by Duncan and recovered by Hunter Shoemaker. Oneida subsequently got into range for Aidan Love’s 34-yard field goal. The snap wasn’t perfect, but McLorne Love was able to get the hold down just in time, allowing his brother’s kick to sail through the uprights for what would prove to be the game-winning points. The kick was perfect, which was especially big because Love was kicking from the left hashmark.

“I thought maybe I needed to run the ball to the middle of the field (on third down) but I wanted to play to win,” May said.

For Oneida, the win was the second in as many years over an old rival.

“We just want to keep building on this,” May said. “You learn more about your team in a game like this than you do when it’s a lopsided game. You find out which kids are gonna fight for you. And I think we learned tonight that we have some kids who will fight for us.” 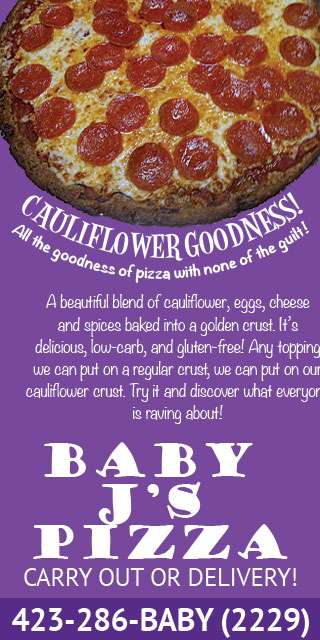