Jeffers was killed on Nov. 11, 1944, in the Battle of the Huertgen Forest in Germany. His remains were recently returned to Scott County for burial.

On Monday, Scott County Commission voted unanimously to name the bridge over Straight Fork Creek in honor of Jeffers. With several members of Jeffers’ family present, the commission also approved a resolution in Jeffers’ honor.

The son of Dan and Syrinda Foster Jeffers, Oliver Jeffers was born Oct. 7, 1913 in Fairview. He entered the Army on Nov. 7, 1942 and served in Company L of the 12th Infantry Regiment, 4th Infantry Division.

Jeffers survived D-Day, where he was among the troops who stormed the beaches of Normandy on June 6, 1944. Throughout that summer and fall, Jeffers and his company fought Nazi troops throughout occupied France, advancing eastward towards and eventually entering Germany.

On Nov. 6, 1944, Jeffers and his regiment were ordered to relieve combat teams south of the town of Huertgen and clear the forest of enemy troops. What resulted was the longest battle of the war fought on German soil.

Jeffers was killed five days into the battle. His body was discovered in a mine field near the Huertgen Forest in 1946, and he was buried in the Ardennes American Cemetery in 1950.

In April 2018, Jeffers’ remains were disinterred and sent to a laboratory at Offutt Air Force Base in Nebraska, where he was eventually identified.

Jeffers’ remains were returned home on Oct. 7, 2020, and buried in Fairview Memorial Cemetery.

“We prayed for a long time that his remains would be found,” said Joe Murley, Jeffers’ nephew who was among the family members present Monday. “We’re just thankful today that he is laid in Fairview Cemetery beside his mom and dad and his sister. We’re thankful to live in a country where people still care for POWs and MIAs, and the patriotism that comes out of this country. We pray that it will never change.” 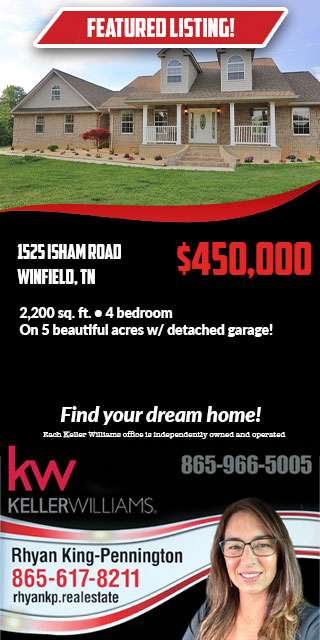