Oneida got a good, close-up look Saturday afternoon at the program whose success it wants to replicate.

The Indians fell to Gatlinburg-Pittman in the Class A sectional at Jane Terry Hoffman Field by a 7-0 final, after the Highlanders jumped to a 5-0 halftime lead.

“They have the ability to go win the state championship this year I do believe,” Oneida head coach Derek Keeton said after Saturday’s game. “Their head coach, whom I have a ton of respect for, told me they had 40 shots on goal and could not connect vs. Austin-East. They had 32 shots on goal on us today and connected seven times. That is with Gavin (Keeton) having a substantial amount of saves. I do not see them missing that many times again like they did against A-E Thursday night.” 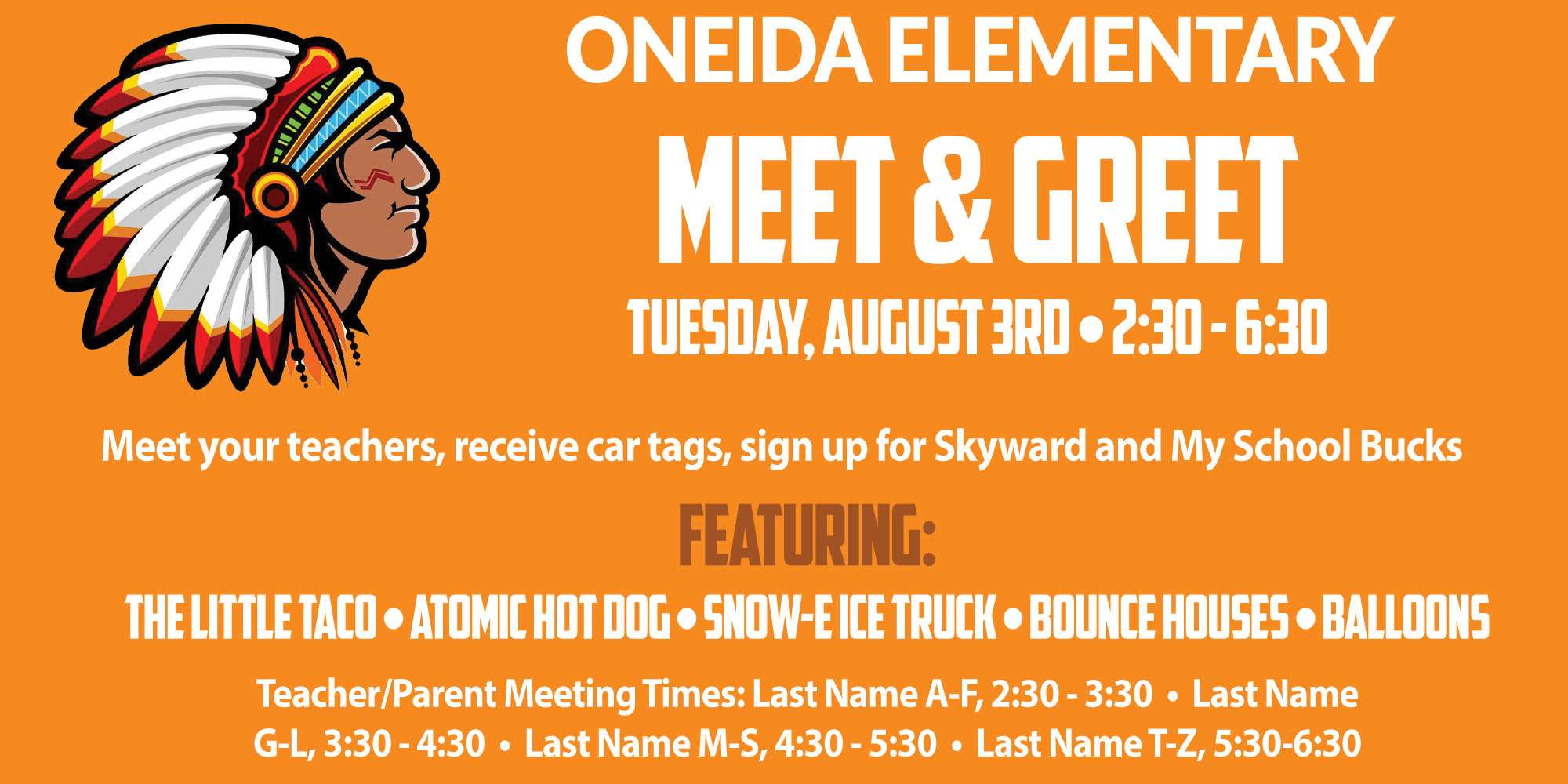 Despite the lopsided score, Oneida — which was playing without leading offensive threat Danner Keeton, as it had all postseason — didn’t let up.

“They tried every way in the world to get to 9-0 (mercy rule) in the second half, but they could not,” Keeton said. “Our guys never quit and that’s not surprising to me. For that, I’m very proud of them. Even the referees told several of our fans that our Oneida team never quit.”

Saturday’s loss marked the third consecutive full season that saw the Indians finish just one game short of the state tournament in Murfreesboro. The Indians also fell in the sectional round in 2019 and 2018.

Now, after a season that marked the Oneida program’s first-ever region championship with a 5-1 win over Greenback on Thursday, the Indians will look to take the next step.

“The Gatlinburg-Pittman program is who we want to be here at Oneida,” Keeton said. “We will keep building and adding more depth, increasing the skill set, and making sure the non-football and basketball players are in the weight room year-round because I know the football and basketball guys are definitely lifting.”

Keeton said the season looks bright for his program.

“We have a very deep junior class that returns five guys (Gabe Hacker, Aidan Love, Noah James, Matthew Brown and Rylan Duncan) that have started this year for us,” he said. “We have five freshmen (Nick Gilbert, Mason Keeton, Gavin Keeton, Reice Kennedy and Wyatt Yancey) that have started this year for us. There are a couple of guys in the sophomore class like Sam Bell and Isaac Martin that I have high hopes for a great offseason after making great strides in their first full year of playing soccer. We also have a good group of eighth graders coming in that David Blevins did a wonderful job with at the middle school level that just completed a perfect season. So to say we are excited about the future is an understatement.”

Keeton said part of the reason the future is bright is the local AYSO program, and thanks is owed those involved with the youth soccer program.

“Both of our high schools are benefiting right now from all the work that was put into AYSO over the last 10 to 12 years,” he said. “Most of these kids have grown up playing soccer here in our community and quite frankly all of my training came from the advanced courses with AYSO. Coach (Phil) Newport, myself and Sarah Hacker have been directly involved with that program and I encourage all young players here in Scott County to play because I deeply feel in my heart the success we’re having right now has to do with the time spent on the field the last 10 years playing AYSO soccer.”

Keeton added that the support of the Oneida administration is helping the soccer program succeed.

“I certainly want to thank Dr. Jeanny Phillips and her staff, along with all of the principles at Oneida High School (Rick Harper, Stacy Love, Shawn West and Jimmy May). They have been super supportive of this program and what we are trying to build here at Oneida for the student-athletes,” Keeton said.

Keeton said the 2021 season, which began with uncertainty due to the lingering effects of the covid pandemic, was a highly successful one.

“I want to thank my Lord and Savior Jesus Christ for saving my soul and for allowing me the opportunity to coach these young men,” he said. “He is worthy of honor and these young men are very special and it is a blessing to coach them.” 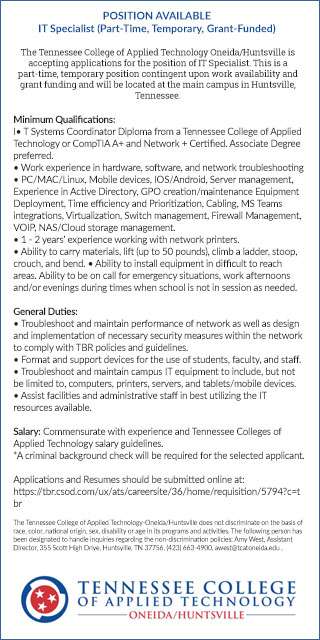