Oneida gave up its first goal in postseason play on Thursday, when Greenback scored 12 minutes into the second half.

If you were looking for a negative, that’s just about all you’d find, as the Indians defeated the Cherokees 5-1 to win the program’s first-ever region championship.

By the time Greenback scored in the game’s 52nd minute, the Indians were up 2-0. And although the goal made things interesting, the Indians’ offense would soon catch fire. 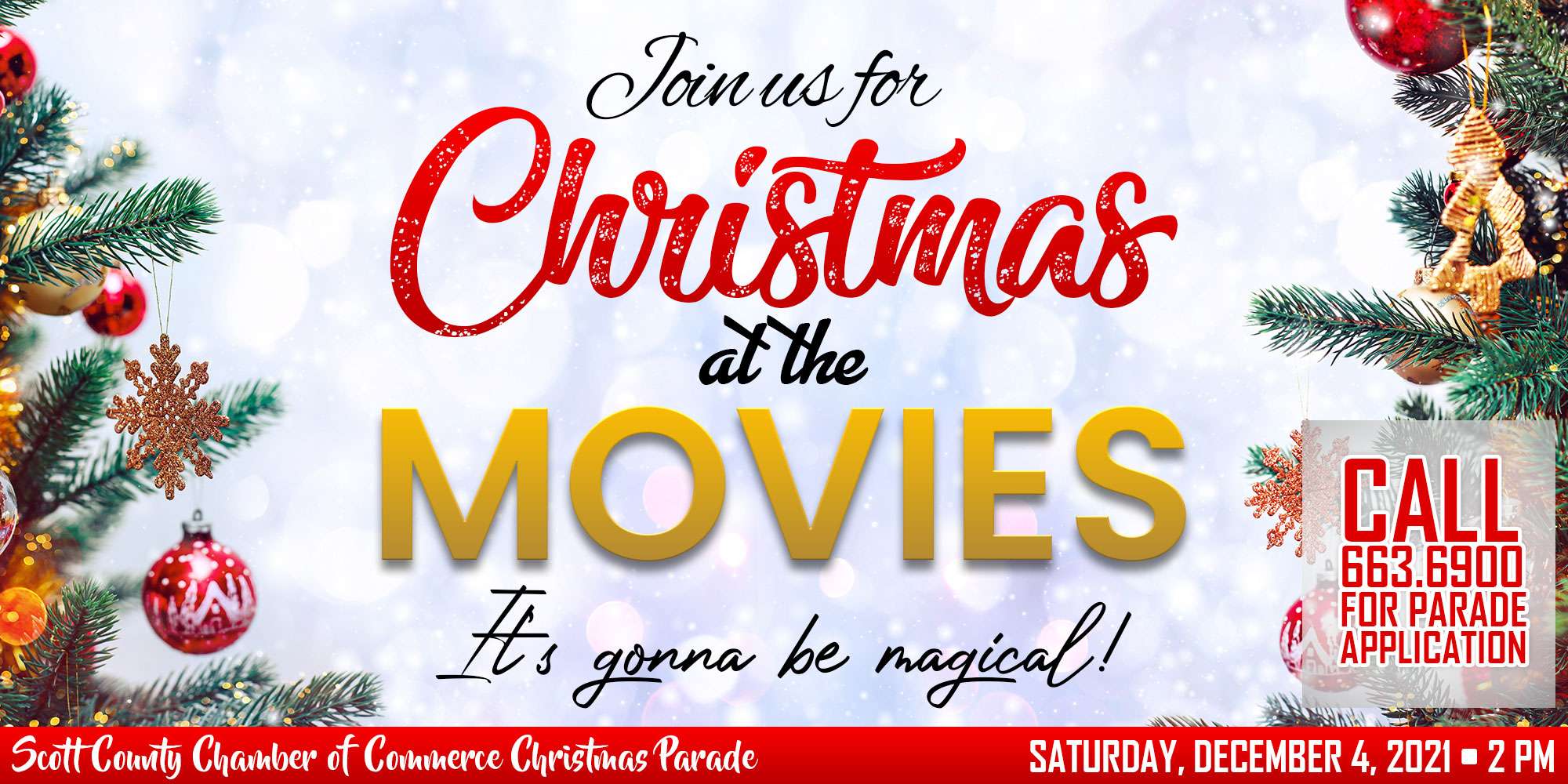 In fact, Oneida scored three goals in a span of less than seven minutes to put the game away.

Junior Gabe Hacker scored a pair of goals, and also had an assist, while freshmen Nick Gilbert and Mason Keeton each had a goal and an assist, and Rylin Bowling scored a goal.

“We took a while to get revved up,” assistant coach Phil Newport said. “Greenback has some good pieces but just could not match our depth.”

Gilbert scored first, in the game’s 19th minute, to break a scoreless deadlock. It was almost 15 minutes later when Hacker scored his first goal, putting the Indians up 2-0 with just five minutes remaining in the half.

Greenback scored its goal on a scramble in front of the net — “we could have prevented that,” Newport said — but Oneida responded in a big way.

First, Keeton scored an unassisted goal with 25:03 remaining. Less than five minutes later, Keeton assisted a goal by Bowling. And just a couple of minutes after that, Gilbert assisted Hacker’s second goal of the night, and any doubt that might have remained was removed.

“Despite a lot of calls that did not get made I thought we did fine keeping after it,” Newport said. “It was a solid night.”

The win marked Oneida’s first-ever region championship in men’s soccer. Although the Indians have been to the region championship game each year since Derek Keeton took over as the program’s head coach, with the exception of 2020’s covid-shortened season, when no region champ was crowned, Oneida lost in the title game to Cumberland Gap in 2018 and to Sweetwater in 2019.

Now the Indians will try for another first: a state tournament berth. They felt they were good enough to challenge for that goal in 2020, before covid put the brakes on the season. Now they’ll get their chance, as Jane Terry Hoffman Field hosts its first-ever substate game in men’s soccer. But to get to Murfreesboro, the Indians will have to get past a powerful foe: Gatlinburg-Pittman. The Highlanders lost to Austin-East on Thursday, 1-0.

Saturday’s substate game will kick off at 5 p.m.

“I’m happy for the kids,” Newport said. “They deserve it.”