Oneida advanced to the District 3-A championship game with an 8-0 win over Harriman at Jane Terry Hoffman Field on Monday.

“We moved the ball very well in the first half and the defense was fantastic,” said Oneida coach Derek Keeton. “We made some changes to the lineup and positions to account for the loss of Danner. I felt like moving Gabe up to forward made us more explosive, and giving guys like Aidan and Nick Gilbert an opportunity to play center midfield was important in preparing for our championship game.

“Aidan provided a couple of goals that we really needed and Nick did a fantastic job distributing the ball from the center midfield position,” Keeton added. 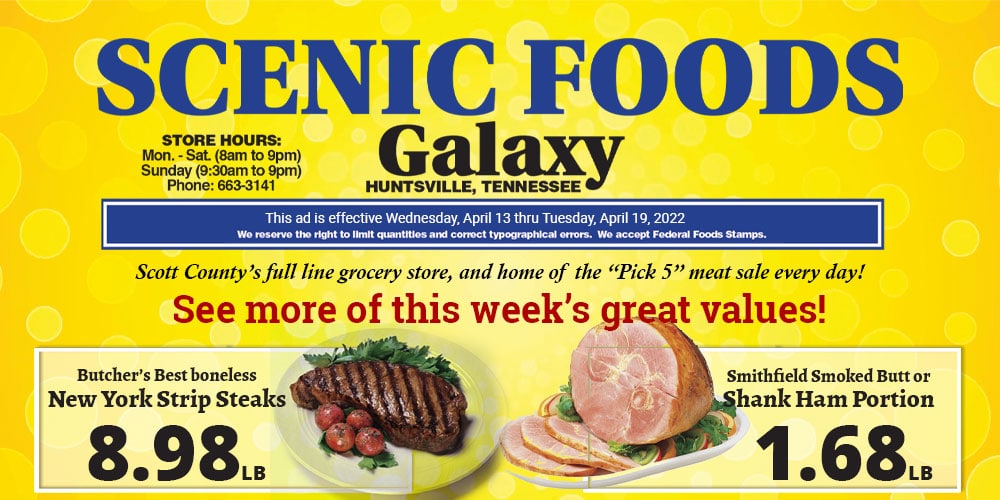 Keeton and Chase Rushing added second half goals, giving the Indians their final count of eight.

“In the second half we lost a little bit of our offensive explosion just because we held the ball a little too long at times,” Keeton said. “The defense again played very well and we never felt threatened.”

Keeton said he will rely on his defense to carry the team in the absence of star forward Danner Keeton, who suffered a knee injury against Knox Central.

“Our defense played fantastic as expected and we will rely on them at this point forward to carry us,” he said.

The best thing about Monday’s game might have been that everyone got to play for Oneida.

“Everyone got to play extended minutes tonight while we also got to rest many of our starters halfway through the second half,” Keeton said. “We did what we were supposed to do tonight and I am pleased with that.”

Kickoff for Friday’s game is set for 6:30 p.m. Team awards and individual district awards will be presented immediately following the game at Jane Terry Hoffman Field. 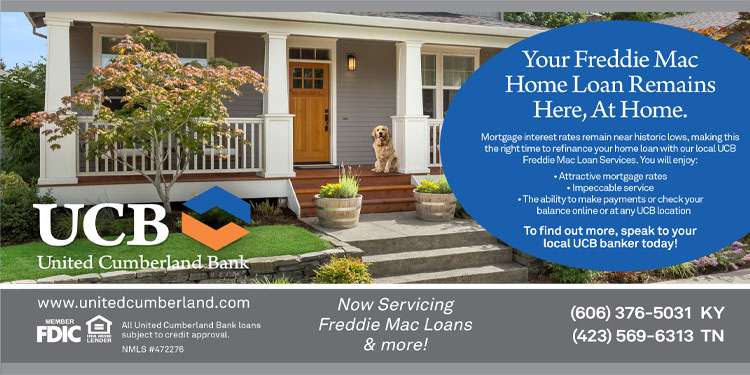 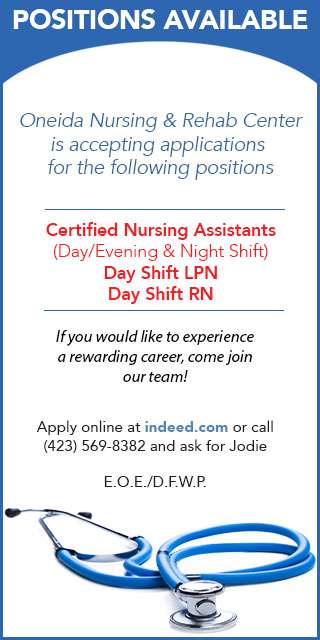