How would you like to live in McCreary County, Ky.?

If you’re a resident of Scott County, Tenn., you’re likely to turn up your nose at the question — even though you only live a few miles from the TN-KY border and one would hardly know they had crossed from one state into the other if not for signs along the highway. We’re proud of the place we live, like old Wild West cowboys who rode for the brand, regardless of which brand that might be.

So Tennessee residents — mostly, except for a few alumni of other SEC schools and those who claim allegiances that aren’t based on geography, the latter of whom we love to refer to as bandwagon fans — wear their orange and belt out Rocky Top at the top of their lungs, while Kentucky residents wear their blue and trace their ancestral lineage to Adolph Rupp. 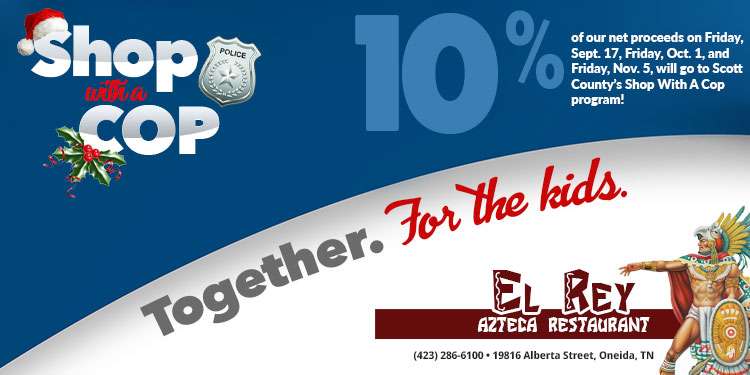 But it might surprise some residents of Scott County — namely those who live north of an imaginary line through, roughly speaking, the Oak Grove intersection in Oneida, Dexter Laxton’s Lake and the Baker Watershed Lake — that they should actually be Kentucky residents.

The reason? A boundary dispute between Tennessee and Kentucky that lasted decades between the end of the 18th century and the beginning of the 19th century.

The dispute has roots in the colonial era — before the United States was actually born. When Virginia and North Carolina were established as colonies of the British crown, the boundary between the two was the 36° 30′ latitude line — from the Atlantic Coast all the way to the other ocean … although no one really knew at the time that the “other ocean” was actually the Pacific, thousands of miles away; no one had really done much exploring west of the Appalachian Mountains.

By the early days of the United States, population growth was causing the eastern front to bust at the seams — relatively speaking, for that time. Civilization was ready to expand into the western frontier, and so it was important to know which territory the states could lay claim to.

In 1779, both Virginia and North Carolina formed survey teams to pinpoint the 36° 30′ line west — beyond the mountains, to the Tennessee River west of what would become Nashville and Clarksville. Virginia chose one of its favorite sons, Dr. Thomas Walker.

The charge given to Walker and his team was an easy one: Walk the 36° 30′ latitude line from the Cumberland Gap to the Tennessee River. Mapping this line would serve as the boundary between lands claimed by Virginia and lands claimed by North Carolina.

But, as it turned out, Walker didn’t actually walk the 36° 30′ line. Anyone could speculate why, but the most obvious answer is that he didn’t want to tackle the harsh terrain of the Cumberland Plateau. So, he instead followed the Cumberland River north to Burnside, then traveled south — more or less along the route that would later be taken by U.S. Hwy. 27 — to what he thought was the 36° 30′ line … just to the north of the former Kenny’s Rowboat in Winfield. From there, he struck out west to the Tennessee River before ending his journey there.

The so-called “Walker Line” was accepted by both Virginia and North Carolina — obviously North Carolina wasn’t going to dispute the survey results; it granted the Tarheel State hundreds of square miles that would have otherwise gone to Virginia. And Virginia couldn’t very well reject the findings of its own team and a celebrated statesman.

It wasn’t until both Kentucky and Tennessee had been granted statehood and accepted into the union — Kentucky in 1792 and Tennessee in 1796 — that the survey line in this part of the country was disputed. Kentucky realized that the Walker Line was actually 6-to-12 miles north of the 36° 30′ line — which meant hundreds of square miles that could’ve been its own actually belonged to Tennessee.

For the next couple of decades, the states fought over who owned the disputed strip of land through what would become Scott County and other border counties. Tennessee enacted legislation in 1803, 1815 and 1817 that called on Kentucky to accept the Walker Line as the final boundary between the states. Kentucky responded in 1819 by sending a team of surveyors to find the “true” 36° 30′ line, so that it could claim the land to which it thought was rightfully its own.

Eventually, the two states reached a compromise: Kentucky would accept the Walker Line as the boundary between the states, rather than the 36° 30′ line, in exchange for an agreement from Tennessee that the land in the disputed area could only be legally granted to settlers by Kentucky. Meanwhile, the boundary west of the Tennessee River, which was not surveyed by Walker in 1779, would follow the true 36° 30′ line on to the Mississippi River.

So if you’ve ever looked at a map and wondered why Tennessee’s northern border dips notably south just west of Clarksville, that’s the reason why.

Meanwhile, the northern part of what would later become Scott County remained in the disputed zone, and several property grants were issued by the governor of Kentucky — even though the land is actually in Tennessee!

Had the boundary between Tennessee and Kentucky actually followed the 36° 30′ line, as it was supposed to, Winfield would be in Kentucky. So would the Four Lane section of U.S. 27 through Oneida. All of Big Ridge, Grave Hill and Foster Crossroads would be in Kentucky, as would part of the Station Camp community.

While the matter was settled with the compromise of 1820, and the Walker Line just to the north of Kenny’s Rowboat and the rest of Winfield’s north side businesses was considered the TN-KY border, the exact boundary remained uncertain until 1859. By that time, Scott County had been formed from portions of surrounding counties. But there was a time when Tennessee residents in parts of what would become Scott County were actually considered residents of Wayne County, Ky. That was especially true for residents of settlements along the Big South Fork River, in places like Station Camp and No Business.

Today, we can only guess at how much different life would be for folks north of the Oak Grove intersection if Dr. Thomas Walker had actually walked the 36° 30′ line in 1779 as he thought he had. Would they cheer for the Wildcats instead of the Volunteers? Maybe. Regional pride is a powerful thing. But one thing is for sure: they would be paying Kentucky’s state income tax! 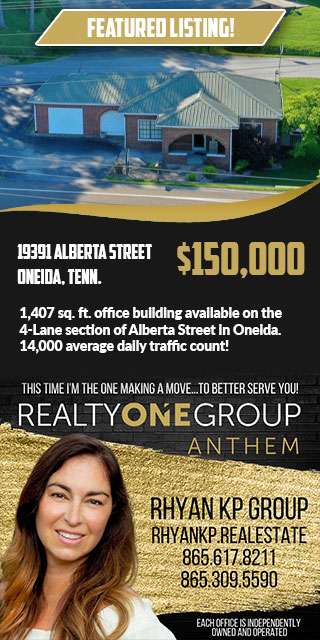 It goes without saying that Scott County’s faithful overwhelmingly adhere to the Baptist denomination. Past Focus On: Religion features have explored the history of...
Read more
- Advertisement -