‘Smoke poles’ are hot on opening weekend in Scott County

A combination of ideal weather conditions, the peak of pre-rut activity, and a deer herd that continues to bounce back from an EHD outbreak four years ago led to a successful opening weekend of muzzleloader season for deer hunters.

Picture-perfect weather and the peak of pre-rut activity combined to help Scott County’s deer hunters have a successful opening weekend of the annual muzzleloader season.

According to data made available by the TN Wildlife Resources Agency, hunters harvested a total of 120 deer in Scott County on Saturday and Sunday, the first two days of the muzzleloader hunt. That harvest was predominately made up of bucks, as a total of 89 antlered male deer were harvested, combined with six antlerless male deer — which includes button bucks, or buck fawns — and 25 does.

Those numbers were up significantly from last year’s opening weekend of the muzzleloader hunt, when there were a total of 68 deer harvested in Scott County during the two days. That number included 45 bucks, two anterless bucks and 21 does.

Muzzleloader season is traditionally the first time adults can hunt deer in Tennessee with a firearm. Youth hunters are given the opportunity to hunt during the state’s juvenile hunt the preceding weekend. This year’s opening weekend muzzleloader harvest was the highest since 2016, when 140 deer were harvested during the two days, including 89 bucks and 48 does.

That 2016 hunt was the year before an outbreak of epizootic hemorrhagic disease (EHD) devastated the deer herd locally. In 2017, just weeks after that EHD outbreak, only 36 deer were harvested during the opening weekend of the muzzleloader season.

Prior to the EHD outbreak in 2017, which was dismissed by the TN Wildlife Resources Agency as not having a tremendous impact locally even though hunters and landowners reported significant amounts of dead or dying deer that year, it was routine for hunters to harvest more than 100 deer in Scott County during the opening weekend of muzzleloader season. The average opening weekend harvest for five years prior to the disease outbreak was 157, with a high of 206 in 2014.

The 2017 EHD outbreak in Scott County was the second in a decade to put a hurting on the local deer population. Another EHD outbreak, which covered a larger part of Tennessee and was estimated by TWRA to have reduced the herd by as much as 40% in some pockets, also had an impact here in 2007. Although there were 140 deer harvested in Scott County during the opening weekend of muzzleloader season that year, the number dipped to just 49 the next year.

Any deer harvest that is narrowed down to a specific weekend is going to be highly-dependent on a number of factors, including the weather. Likewise, if there is bad weather during the week leading up to Thanksgiving — when the highest number of hunters are afield — it will result in a decreased deer harvest for the entire season. 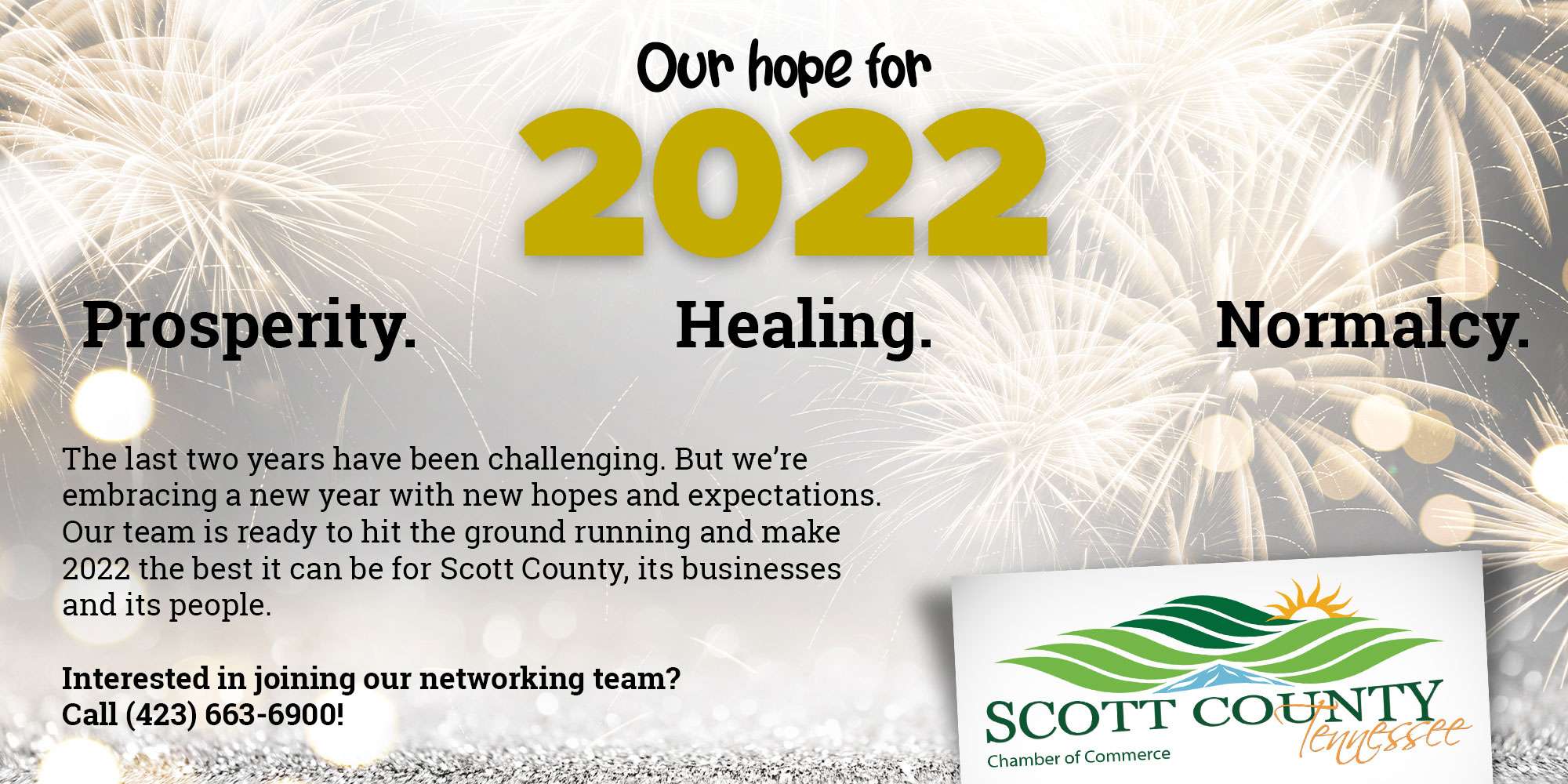 The rut, which varies by a few days each year, also appeared to coincide perfectly with the opening weekend. Hunters reported bucks chasing does and increased daytime deer activity in the run-up to the weekend hunt. The pre-rut phase is always the best time for hunters to be successful, as bucks let down their guard and move more during the daylight hours in search of receptive does. Once the actual breeding phase of the rut begins — usually two or three weeks into November — deer activity decreases, as bucks spend several days “locked down” with a doe or a group of does before going on the prowl once more.

Another factor that has an impact on deer harvest is the mast crop, although a bountiful crop is usually good for the deer and not so good for the hunter. While bucks aren’t thinking much about food in early November, they will be where the does are — and the does will be where the food is. This year’s acorn crop was significant, but doesn’t seem to have decreased deer movement too much.

Statewide, 11,206 deer were harvested during the first two days of this year’s muzzleloader hunt, up from 8,674 last year.