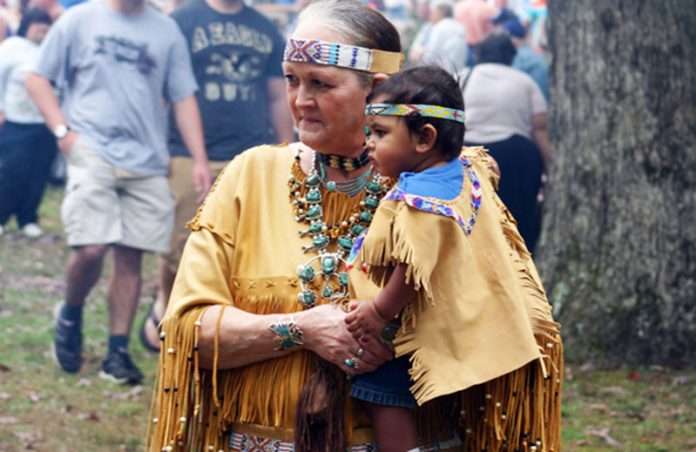 HUNTSVILLE — The date had been set and the plans had been laid, but Covid-19 had other ideas.

For a second consecutive year, the Scott County Heritage Festival will not happen. Festival organizers made the decision Friday to postpone the event, which is hosted by the Museum of Scott County on the campus of Scott High School, with hopes of having it in the spring of 2022.

Like most other local events, the Heritage Festival was canceled in 2020 amid the first surge of Covid-19. However, after cases dwindled earlier this year, the festival was scheduled for Sept. 25.

That was before a second surge of the virus struck. As of Thursday, there were 357 active cases of covid in Scott County. Scott High School Principal Melissa Rector told the Board of Education at its Thursday afternoon meeting that a decision on whether to proceed with the festival would be made Friday. While the school was prepared to move forward with the festival, Rector said, she didn’t want to do anything that would be contrary to the wishes of the board or the community and was gathering input on whether to proceed. 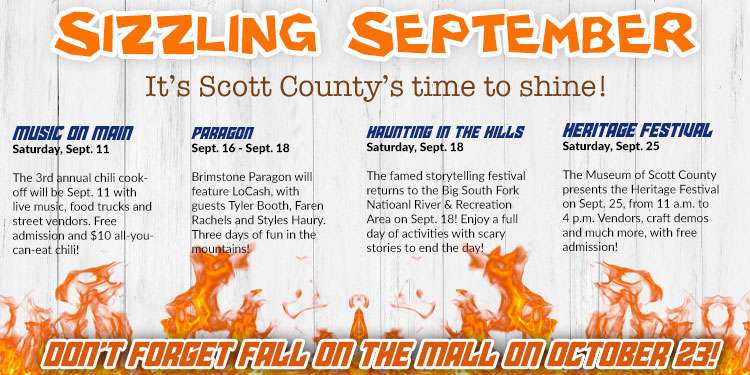 It’s not just the community cases of Covid-19 that are a concern. The Heritage Festival is a student-led event that is planned, organized and executed by the school’s student body. As of Thursday, almost 13% of all students in the school were either in isolation due to active covid cases or in quarantine due to exposure. Rector expected that number to increase on Friday, and said the trends with the number of students absent from school were getting worse, not better.

Rector also said Thursday that a final decision needed to be made on the festival now, since the date is only two weeks away and many participants are ready to make the purchases they need for the festival.

Other events that have been scheduled for the fall are still a go, at least for now. That includes Brimstone’s Paragon event and the Big South Fork’s Haunting in the Hills storytelling festival, both of which are scheduled for next weekend. The Scott County Chamber of Commerce’s Fall on the Mall is scheduled for Oct. 23.

Alice Louise Litton Rayburn, of Helenwood, passed away on Friday, Sept. 17, 2021 at LaFollette Medical Center with her loving family by her side....
Read more
Obituaries

Dawn Renahue Willis Foster, of Winfield, passed away on Tuesday, Sept. 14, 2021 at the Big South Fork Medical Center in Oneida. She was...
Read more
- Advertisement -

When the Independent Herald reported last December that Oneida standout Kolby Morgan would likely wind up at the University of Tennessee, one well-meaning reader...
Read more

Alice Louise Litton Rayburn, of Helenwood, passed away on Friday, Sept. 17, 2021 at LaFollette Medical Center with her loving family by her side....
Read more