Home Sports Scott For Scott High football, what might have been

Nearly 10 months later, an inadvertent whistle still looms large over the Scott High football program. Walk into Highlander Stadium and you can almost hear it, from right in front of the mammoth scoreboard by the Highlander Fieldhouse — a ghost whistle that still haunts.

With just minutes remaining in a 7-6 ballgame, Pigeon Forge had the ball in its own territory. The Tigers had just turned away the Highlanders on what appeared to be a bad fourth down spot deep in their own territory. On second down, the snap sailed over the head of quarterback Mason Shults, and a mad scramble ensued inside the 25-yard-line. Shults got there first, falling on the ball. But he was immediately knocked off the ball by Scott High senior Caleb Jeffers, and the Highlanders’ Brady Strunk fell on it.

But the official — who was standing less than five feet away from the play — had already blown his whistle. Pigeon Forge would retain possession. 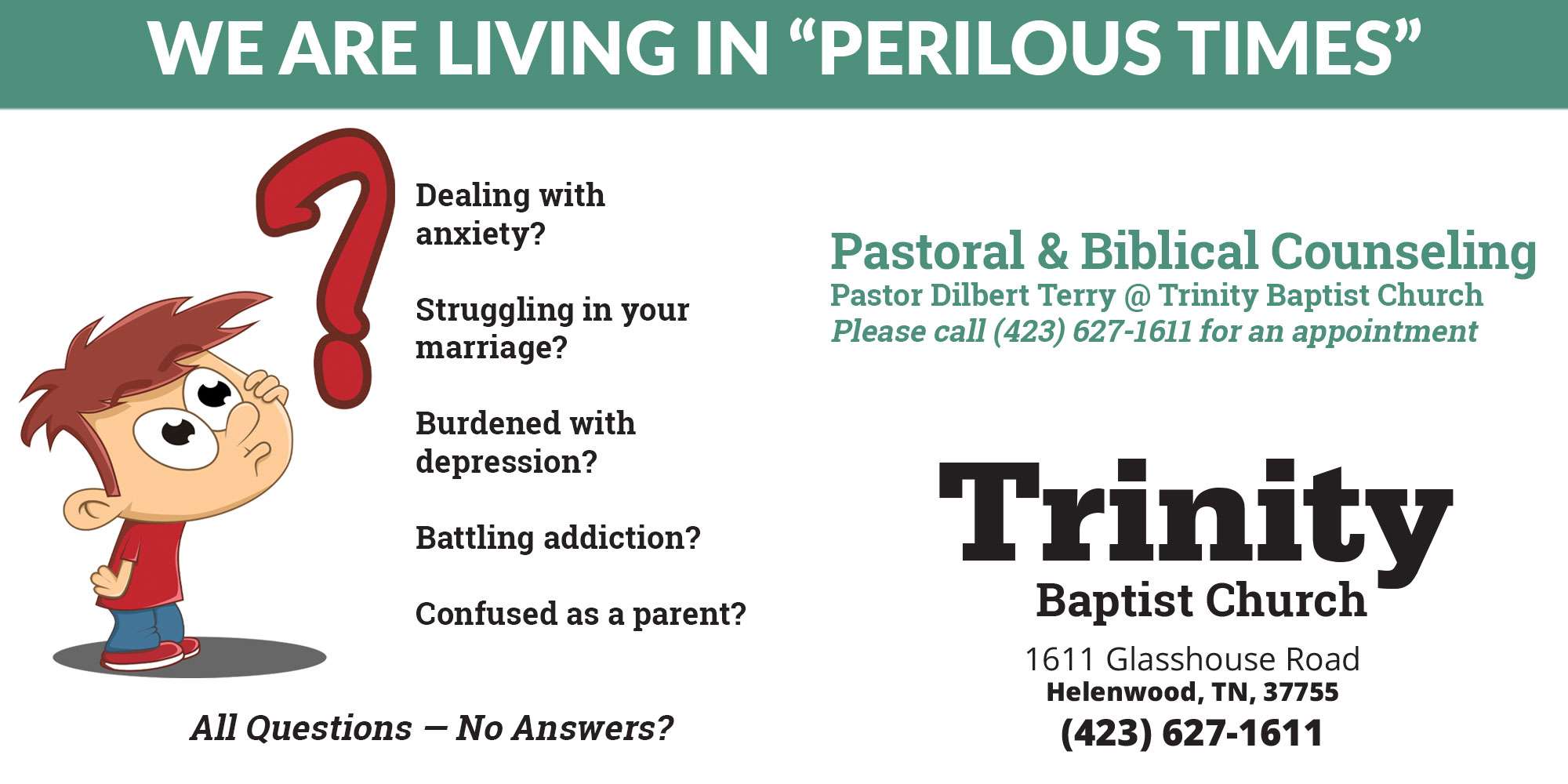 The Tigers subsequently marched down the field for an insurance touchdown, and escaped Highlander Stadium with a 13-6 win that allowed them to lock down Region 2-3A’s fourth and final playoff spot. Scott High, which would have advanced to the playoffs with a win, saw its season come to a close at 5-5.

“You hate to say you had games took from you, but we’re laying on a fumble at the 15-yard-line with an inadvertent whistle,” Scott High Coach Josh Terry reflected last week.

It’s a loss that’s hard to forget, and a play that’s hard to forget — not just because of the stage of the game in which it happened, and the spot on the field in which it happened, but because of what was riding on the game. It was a de facto playoff game, one where the winner kept its season alive and the loser’s season was finished. Both teams knew that going in, and so the stakes were high.

And the officials blew it.

Not that the game hinged entirely on that single call, of course. Pigeon Forge had managed only 112 yards of offense all game, but would go on to convert two third-and-long situations on that drive as they marched 80 yards for a touchdown, its offense coming up biggest when it mattered most. And Pigeon Forge’s defense also came up biggest when it mattered most, two times turning Scott away in the red zone without points.

Still, if Scott had correctly been awarded possession on the fumble, the Highlanders wouldn’t have needed to muster even a single yard to have been in field goal range for the potential winning points, which would have sent Scott — not Pigeon Forge — to the playoffs.

To Terry’s credit, he didn’t say much to the officials. He’s not a coach who easily loses his cool.

“What’s the point?” he asked last week. “My thought process is I have to get ready for the next play. It’s not like he’s going to go out there and change the call because we’re complaining about it.”

In fact, the officials did confer on the field. Everyone saw that Jeffers had done exactly what players are taught to do — go to the ground to prevent a clean fumble recovery. Everyone saw that Scott High subsequently pounced on the loose ball. But everyone — at least, all of the officials on the field — also heard the white hat’s official blow prematurely. From his vantage point, just a few feet away, the referee didn’t see that the ball was still free. He assumed that the Pigeon Forge quarterback had recovered. It was a costly assumption.

“I guess what made it a little easier was that he immediately said he blew it,” Terry said. “He came over and said, ‘Coach, I blew my whistle too soon.’”

But there are no consequences for mistakes that are made by officials, not even critical ones that swing the outcome of a game. It’s not like the teams get to line up and play the game over, or that the result of the outcome gets changed. Just ask Oneida, which was driving for a potential winning touchdown in the fourth quarter of a playoff game in Greene County three years ago, and video showed the chain crew moving the chains during a crucial fourth down play, resulting in a turnover on downs. That single game resulted in two rules changes by TSSAA, but there were no consequences for anyone involved. Oneida was left to wonder what might have been — just as Scott High was left to wonder what might have been last year.

“I think our guys got that playoff just dipped on their tongue, then pulled back out,” Terry said.

Scott High entered that game reeling from a heartbreaking loss to Kingston the last time out. The Yellow Jackets, a bitter rival, had won the game by a touchdown, leaving the Highlanders to wonder what might have happened if a play or two here or there had swung differently.

Just like that, Scott could have ended the regular season with a record of 7-3, and would have had an excellent matchup in the first round of the playoffs.

Instead, their season ended at 5-5.

“They approached offseason workouts with a chip,” Terry said of his team.

You don’t forget games like Pigeon Forge last Halloween weekend because those results serve as motivation. But you can’t dwell on them too much because there’s nothing you can do to change the outcome.

But Scott High certainly has plenty of motivation this season. The Highlanders feel like they owe Pigeon Forge, which is back on the schedule as a non-region opponent.

They also feel like they owe Austin-East, which is also on the schedule as a non-region opponent. Scott was good enough to beat A-E for the first time in more than 20 years last year, but didn’t get to play the Roadrunners after the game was canceled due to covid. It went down as a win for the Highlanders, but a win on paper doesn’t feel nearly as good as a win on the field, especially against a team you haven’t beaten since the 1990s and are desperate to get a shot at.

And they also owe themselves. For the seniors on this year’s squad, this is one last opportunity to make it to the playoffs and to taste what the postseason feels like. They should’ve gotten that chance last year, but had it yanked away from them on a terribly unfortunate mistake that was not of their doing. The only way to avenge that is to finish in the top four in the region.

There’s no shortage of motivation for Scott High this fall.