Home Features Helping inmates, former inmates get back to work 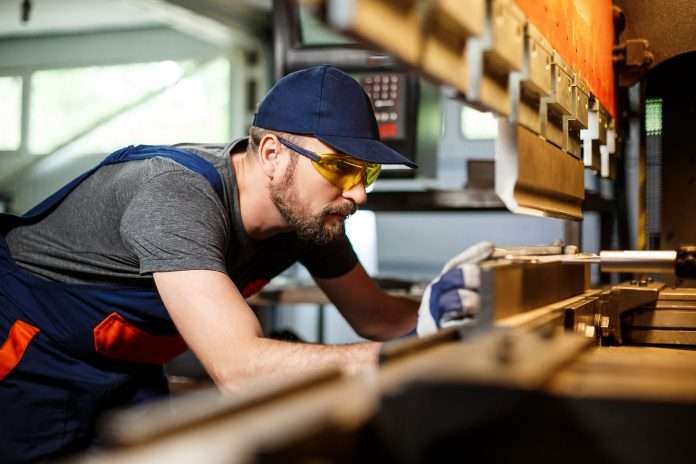 Helping inmates, former inmates get back to work 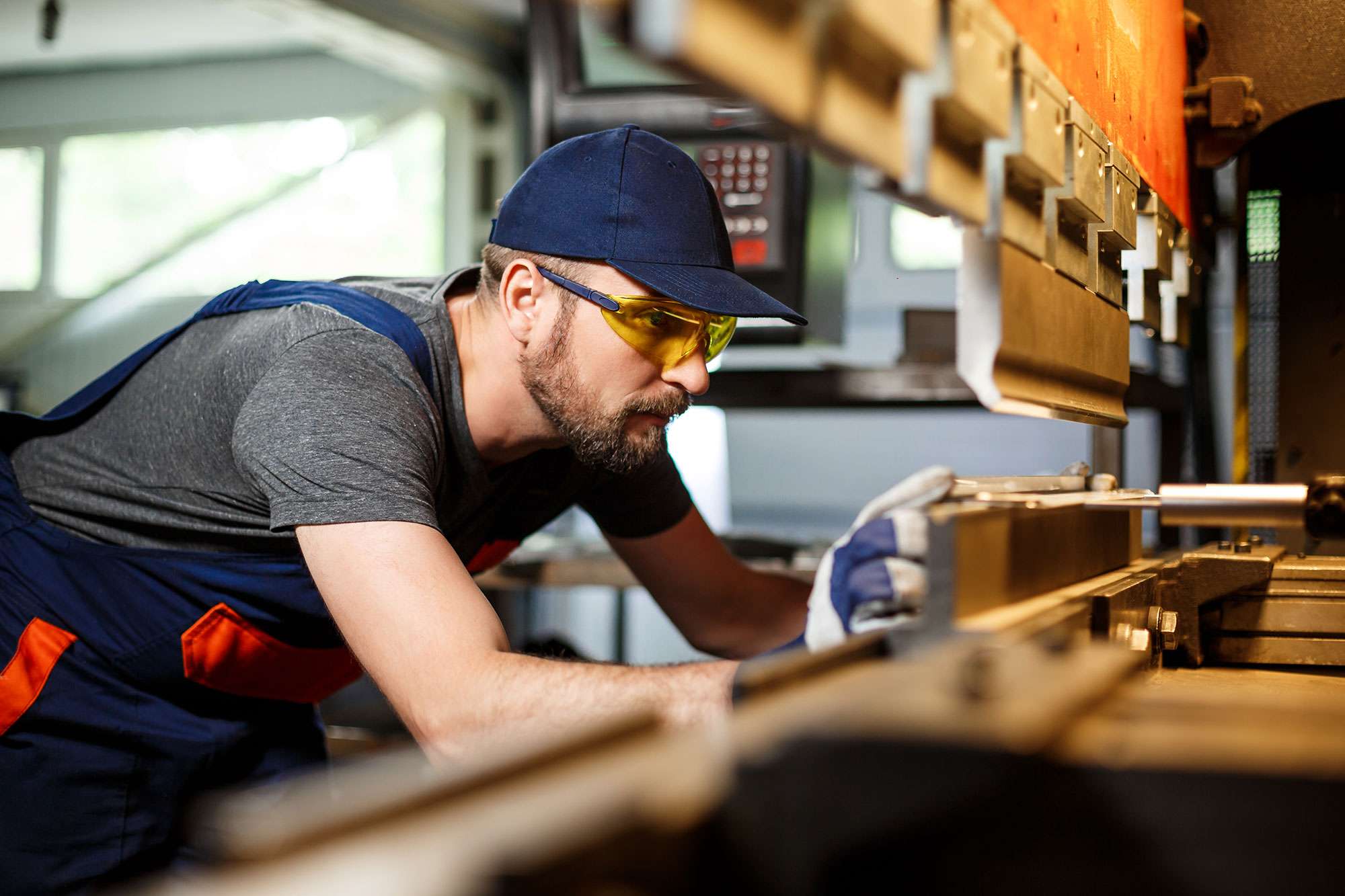 Applying for a job can be a hassle.

Thanks to federal Homeland Security guidelines, anyone who is applying for a job has to have two forms of identification. One of those forms of ID has to be a photo ID, while the second can be a Social Security card or a birth certificate.

For someone who has a driver’s license and a Social Security card, that’s not an issue. For someone who is lacking those forms of identification, it can be. And it’s an even bigger issue in a place like Scott County. As the state has implemented cost-cutting measures over the years, many basic services aren’t available here, meaning that people have to drive outside the local community to obtain basic documents.

For recovering addicts and others who have been recently released from jail and are attempting to get back on their feet, that can be particularly problematic. It’s a problem that S.T.A.N.D. is attempting to remedy, with help from Scott County.

Through the work of the Industrial Development Board of Scott County, local officials learned last week that Scott County has once again been approved for Three Star Community grant funding through the office of Gov. Bill Lee. Scott County will receive $50,000, which will fund S.T.A.N.D.’s efforts to help inmates and former inmates go to work for the next two years.

S.T.A.N.D. realized the problem when it started its Correctional Career Pathways (CCP) program. The program is designed to take model inmates and give them an opportunity to work while they’re serving their sentence, so that they can pay off the fines and restitution they owe, build a savings account, and gain skills and training that will help them once they’ve fulfilled their debt to society and returned to life outside of jail.

The program — which was disrupted by covid but is on the verge of firing back up — has proven successful, with one significant bump in the road: making sure all inmates who are participating have the documentation that allows them to go to work.

“They kept running into this issue that a lot of people didn’t have the necessary paperwork and documents to get a job,” said Stacey Swann, executive director of the IDB. “They had lost their driver’s license, they had lost their Social Security card, things like that. Because those services aren’t here locally, it became a real problem.”

Greene County, which pioneered the CCP program and served as a model for Scott County to expand it here, into this part of the state, was running into the same problem. So the state offered to help with funding through the Three Star program.

In Scott County, the four mayors — the county mayor and the mayors of each of the three municipalities — collectively decide how Three Star grant money will be spent. Swann said that all of them — County Mayor Jeff Tibbals, Huntsville Mayor Dennis Jeffers, Oneida Mayor Jack E. Lay and Winfield Mayor Jerry Dotson — were on-board with funding S.T.A.N.D.’s efforts.

“Every one of them wanted it to go back to this program because they know how important it is,” Swann said. “One mayor said, ‘This is important because if you can’t get them to work, what are they going to do?’”

“What we found out is that a large percentage of the population did not have the proper documentation to apply for a job,” he said. “They didn’t have a photo ID, a Social Security card or a birth certificate, and you have to have two of those. If you don’t, you can’t apply for a job. That’s a Homeland Security thing.

“The problem is,” Coffey continued, “if you’re born in the state of Tennessee, we can go to the health department and get your birth certificate. If you have a previous photo ID, we can go to Felicia’s office (county court clerk) and get it. But if it’s an out-of-state birth certificate, then we have to send off for it.”

Things are complicated because of regulations requiring that you have a photo ID to get a Social Security card. But you can’t get a photo ID unless you’ve had a previous photo ID.

“The closest place you can get a photo ID is Harriman or Oak Ridge,” Coffey said. “People are coming out of recovery and trying to do this stuff, and it’s hard. It’s very frustrating and very difficult.”

S.T.A.N.D. is bridging the gap by offering assistance to anyone who needs help obtaining the proper documentation to apply for a job. And the help isn’t just being offered to current inmates. Former inmates who need help can also reach out to S.T.A.N.D.

“We’re not going to turn down anybody if they come in and need help,” Coffey said. “It just takes time.”

S.T.A.N.D. isn’t able to obtain documentation for individuals. Each person has to appear on their own; “We can’t advocate on their behalf,” Coffey said. But S.T.A.N.D. can provide transportation. So, when an inmate needs to make a trip out of the county to obtain identification, that transportation will be provided — males to transport male inmates; females to transport female inmates. S.T.A.N.D. will also assist with the costs of getting those documents, which range from $10 for an in-state Social Security card to $85 for an out-of-state birth certificate.

“The main thing we’re doing is navigating them through the system,” Coffey said.

“They’re going to be checking up on people who need checking up on,” Swann said. “We’re just trying to take the existing program a step further to get everything ready so that when people get out of jail they don’t have any barriers stopping them from going to work immediately. A lot of people in jail are our family and friends who’ve just gotten off on a bad foot. And it’s so frustrating.”

The most important thing, Swann said, is the ongoing support.

“Once someone is out of jail, they aren’t just going to be dropped and forgotten about,” she said. “A lot of times these programs are like, ‘We gave you the service, you met our checkmarks, goodbye.’ This provides a lot more support, such as counseling through Randy (Byrge)’s program and things like that.”

If that sounds vaguely familiar, it should. State Sen. Ken Yager, R-Kingston, was in Scott County recently for a luncheon with Chamber of Commerce directors and guests and touted work that is being done to reform criminal justice on the state level. He touched on many of those same issues, such as reducing recidivism rates by making sure former inmates have the proper support once they’re released instead of simply being turned out into society without follow-up assistance.

The work S.T.A.N.D. is doing falls in line with those state-level efforts, Swann said.

“I have to give it to Trent, he is usually one step ahead of them on that stuff,” she said. “When Sen. Yager was talking about that, I thought how cool is it that we’re already doing some of that stuff here in Scott County?”

Coffey said that the CCP program will soon resume, with inmates from the Scott County Jail working in local factories. He already has 10 inmates trained — five females and five males. One of the female inmates is awaiting the documentation needed, and three of the males need documents.

The program is proven popular with employers, and is expected to be especially beneficial now, since most employers are having a difficult time filling their job openings.

Coffey said that the program will not be implemented at Tennier Industries — which has been a part of the program in the past — this year because Tennier recently laid off some employees.

“This program is designed to not take jobs away from able-bodied Scott Countians,” he said. “We cannot in good conscience let an image have a job that a community member would need. If there were people out there looking for a job, I’d shut this whole program down.”

Coffey said the program can expand, depending on how many qualified inmates are available.

“We try to get those who have trustee status (at the jail),” he said. “We can’t just throw anybody in there. They have to prove themselves. We can’t give a job to someone who has been arrested for drug distribution and has been in jail for a week.”

Coffey said he prefers to have participating inmates who have at least a year left on their sentence.

“We want to have time to build work ethic and skills and trades before they get out of jail,” he said. 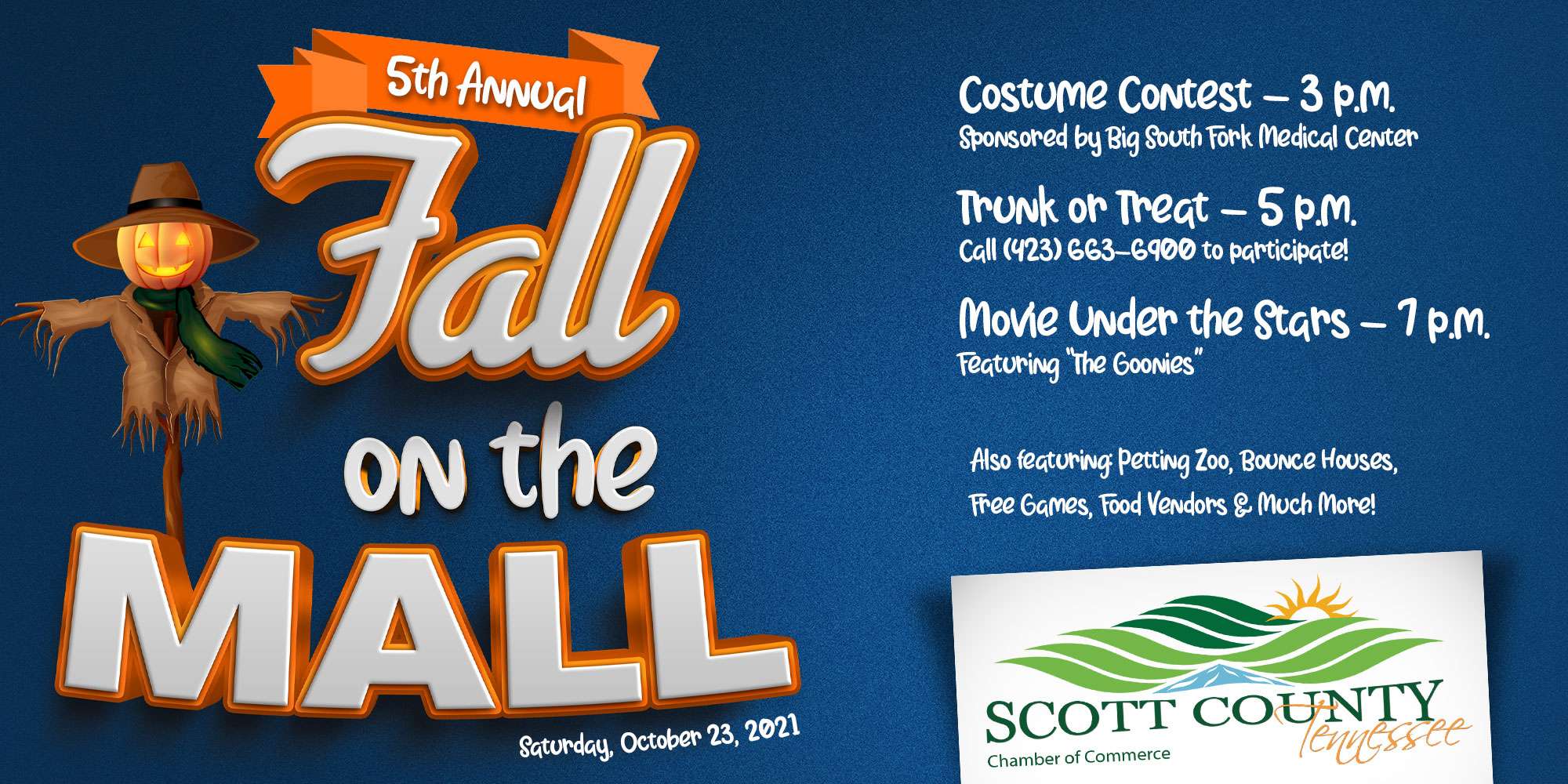 It goes without saying that Scott County’s faithful overwhelmingly adhere to the Baptist denomination. Past Focus On: Religion features have explored the history of...
Read more
- Advertisement -

The much-above-normal temperatures that the East Tennessee region is currently experiencing will come to an abrupt halt — at least temporarily — this weekend,...
Read more