BANDY CREEK — Despite being closed for several weeks due to Covid-19, the Big South Fork National River & Recreation Area drew enough visitation in 2020 to create more than $26 million in economic output.

That’s according to an annual analysis of visitor spending released Friday by the National Park Service. The study, conducted by economists with the NPS and the U.S. Geological Survey, determined that 773,000 visitors to the Big South Fork spent $24.3 million in communities near the park, supporting 295 jobs in the local area.

“We have been safely increasing access to the big South Fork National River & Recreation Area, one park in the national system of parks that support individual and collective physical and mental wellness,” said Big South Fork Supt. Niki S. Nicholas. “We welcome people back to the park and are excited to share the story of this place and the experiences it provides. We also feature the park as a way to introduce our visitors to this part of the country and all that it offers.” 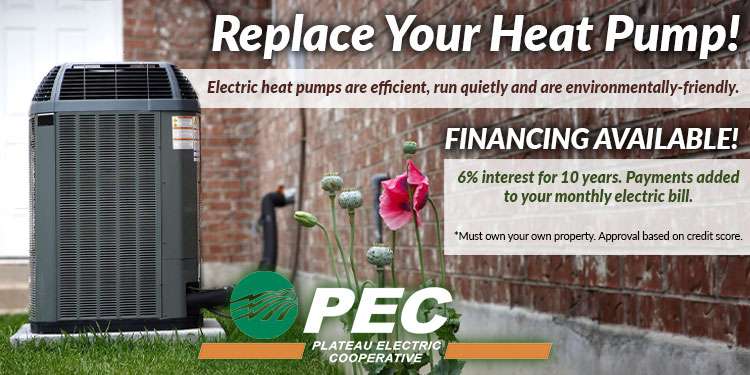 That visitation and economic impact was up in the Big South Fork in 2020 was no surprise. As millions of Americans were furloughed from work and schools were closed after the onset of the Covid-19 pandemic, visitors flooded the BSF. That was especially true after the Great Smoky Mountains National Park closed, and eventually forced the BSF to do the same due to out-of-control visitation numbers.

Once the Big South Fork re-opened last summer, visitors continued to pour in. That trend has continued into Summer 2021, with increased traffic on trails and campgrounds near capacity.

The new NPS report determined that national parks throughout the United States generated $14.5 billion of direct spending by more than 237 million visitors in 2020, supporting 234,000 jobs.

The NPS’s annual reports show that visitor spending generated by the Big South Fork NRRA is steadily increasing. It was up from $23.6 million to $24.3 million from 2019 to 2020, and has increased by 44% in the past eight years.

The Big South Fork is the fifth-largest National Park Service unit in the eastern United States. The most popular activities within the 125,000-acre park rank as hiking, horseback riding and mountain biking, in that order. Also popular are whitewater paddling, camping, rock climbing, hunting and fishing.

Itinerary set for Haunting in the Hills storytelling festival

BANDY CREEK — The schedule has been set for the annual Haunting in the Hills storytelling festival, which will take place Saturday, Sept. 18...
Read more
Big South Fork