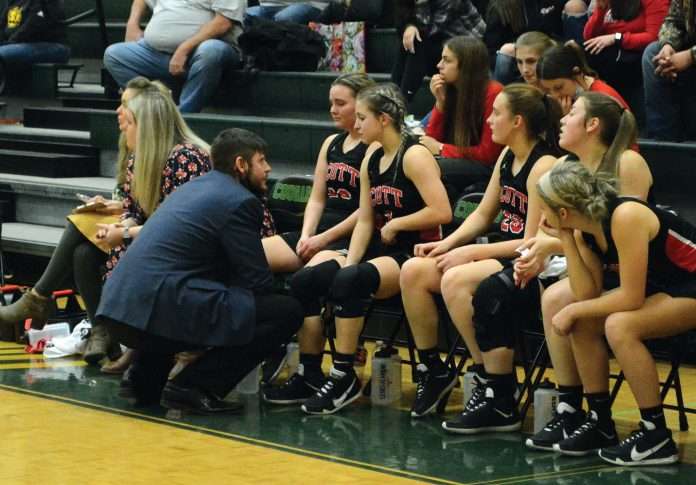 SEVIERVILLE — Year One of the Jake Wright era at Scott High came to a close for the Lady Highlanders on Friday, with a 72-34 loss to Northview Academy in the quarterfinals of the Region 2-AA tournament.

The loss extended Scott High program’s losing streak in the regionals; the Lady Highlanders last advanced past the quarterfinal round of the region tournament in the 1990s.

But Scott High was able to hang with Northview Academy — which has lost just one game all season, has won 26 consecutive games, and is considered a contender for the Class AA state championship — for a half before the Cougars eventually pulled away in the second half. 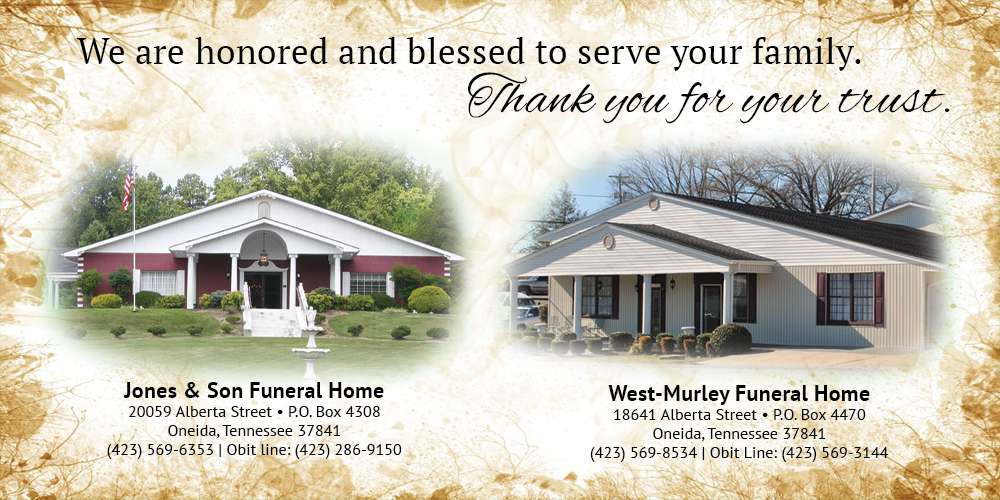 That was somewhat impressive, given that Northview quickly slammed the door on Scott High on the same court in last year’s Region 2-AA quarterfinals, en route to a 70-26 win.

This time, Northview Academy was up just 15 points at halftime, 35-20, even though Scott High was short-handed.

Having already lost sophomore guard Zoey Terry to an ACL tear, Scott High found itself down a second starter just prior to the game, when sophomore post Annalyne Woodward — perhaps the team’s most improved player this season — was taken to the hospital with an illness. The Lady Highlanders were also short two other players, sophomore Kaitlyn Butts and freshman Rachel Garrett, who are recovering from concussions.

Nevertheless, Wright took a time out late in the first quarter, after a Julia Butts 3-pointer trimmed Northview’s lead to 11-7, to settle his team, asking: “They’re human, aren’t they?”

It didn’t much seem like Northview was human in the third quarter, as the Cougars were putting together a 26-7 run to put the game away, turning the 15-point halftime lead into a 34-point lead as the final period began. But for much of three quarters before and after that dominating third quarter, Scott High was able to hold its own despite the shortened roster.

Julie Lewallen and Brianna Jeffers tied for the team-high in rebounds, with four each.

Scott High shot just 31% from the field and 50% from the free throw line. The Lady Highlanders were 5 of 10 from the line, while Northview Academy was 14 of 17 from the line.

Scott High finished the season with six wins, which included the program’s most single-season district wins in 10 years and highest regular season district finish in 25 years. 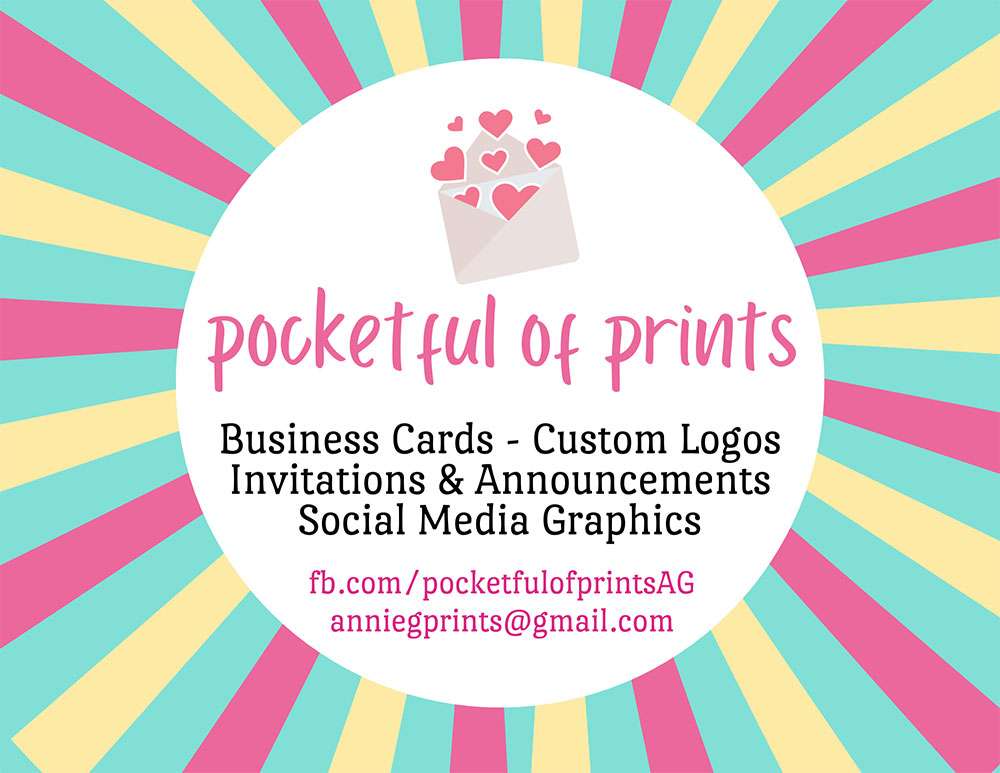